From A Hand Written Note...long time ago. Still Relevant.

"All this system done already did. And mothafuckahs still cant believe that in one form or another. They plotting on putting all of us in a plot ?!"-Chairman Fred Hampton Jr.


Yes feeding alligators BLACK BABIES was the greatest show on earth for a crackkka it was entertainment for them to watch a innocent baby probably unaware of the danger being ripped apart by a hungry gator and they would make the mother watch sometimes even more entertainment it was all fun and games recreational and apparently it was funny ....... 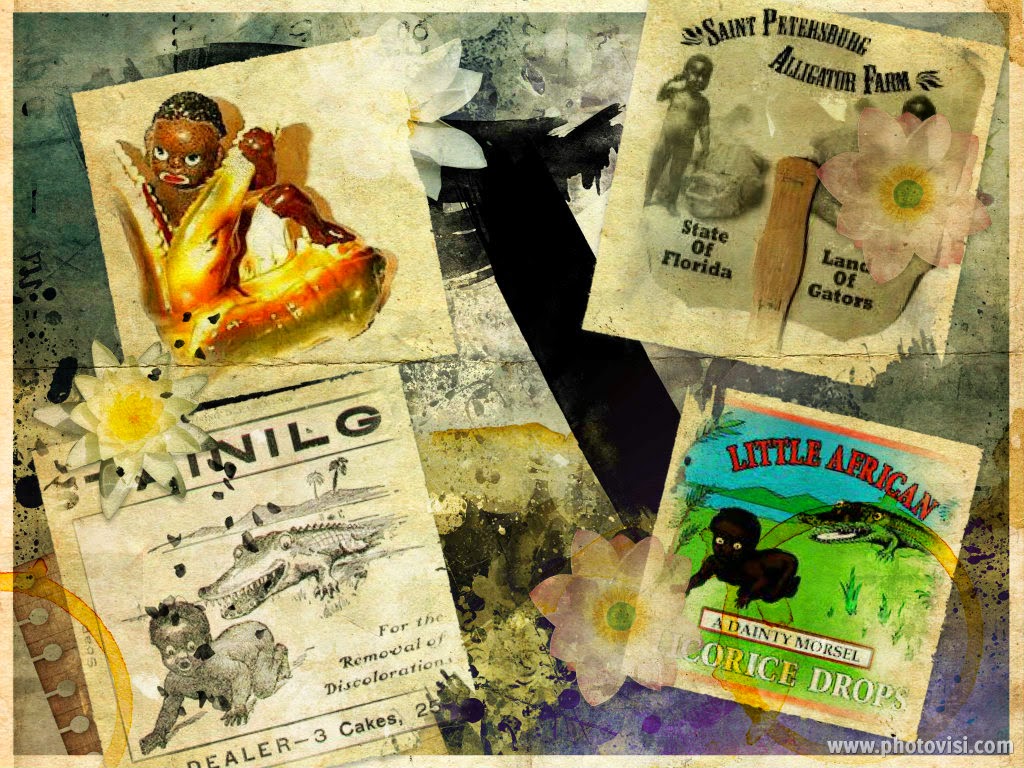 Posted by Chairman Fred Hampton Jr. (POCC/BPPC) at 11:33 AM No comments:

"Under uncontested conditions. Many state made 'Gangster' rappers and 'Conscious' cats alike begin to believe their own hype. Similar to that of a shadow boxer whom never actually swings in the ring. 'Gangster rappers' whom are not really connected to the streets, but are more than willing to exploit that of those whom reality is the streets. In their mind, in their time may be straight up G's. As well as that of 'conscious cats' whose history of hearing of any body being under attack. Has come through safe subjects and abstract facts. In which they dare not connect to, nor support anything remotely connected to blacks." -Chairman Fred Jr.. 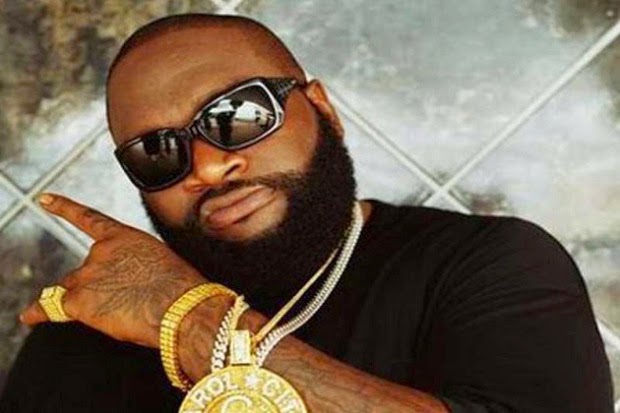 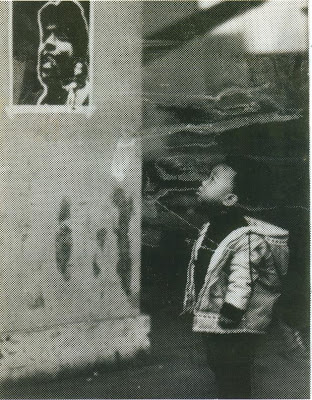 This one's for you Man. Let the record reflect.

From your Son with nothing but love & revolutionary respects.

With you, no commercials for Gatorade juice, no Armani suits, nor nothing of the likes.

For I sung the song to be Freedom Fighter like Fred, as opposed to wanting to be like Mike.

Although you weren't here, you were always there for me. I learned lessons from your legend on what a Man was supposed to be.

When they played with my mail & I couldn't get to no phone,
During those hunger strikes & cold nights, I was never alone.
Like you, they say when I talk that I talk real fast & that I move my hands.

We love the people, Oh! But will get up with that ass.
On the streets I always lent a ear when they spoke on Big Fred.

And in prison I paid attention to what the old timers said. When they spoke on you, I seen that gleam in their eye. With just the mention of your name, I seen the demoralized get high!
No narcotics needed, in fact high off the people, as you always said.

As a kid I came up looking forward to sideburns, fur hats & a nappy head.
From the colleges to the communities, from the parlors to the poolrooms.

From the REAL Rainbow coalition to a Principled! Gang truce.
In this struggle, you said you would pay the ultimate price. Anticipated prison & dedicated your life.

Whenever the state slandered your name, Mama told me the truth.
I know I pissed off plenty teachers when I wrote about you.

And that young Lady, your Grand baby, she sends you her love.
She's a descendant of a Die hard & a blessing from above.

Inquiring minds want to know; how does it feel to be sired by you?
Being loved by the people & sweated by the you know WHO.
And if I could do it all over again, I would choose to be your son
And by the way, that Lady you chose; Now Daddy that was the one.

On June 9, 1963 Fannie Lou Hamer and several other activists stopped in Winona, MS on their way back from a voter registration workshop. They were arrested for sitting at a whites-only lunch counter and sent to jail where they were beaten. The damage done to Hamer’s eyes, legs, and kidneys would affect her for the rest of her life. Fannie Lou Hamer spoke of this incident, and others, in her testimony before the Credentials Committee at the 1964 Democratic National Convention. Read more: Click Here 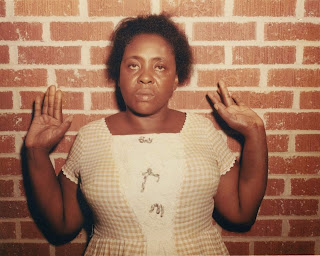 Posted by Chairman Fred Hampton Jr. (POCC/BPPC) at 10:10 AM No comments:

Email ThisBlogThis!Share to TwitterShare to FacebookShare to Pinterest
Labels: CHIRAQ 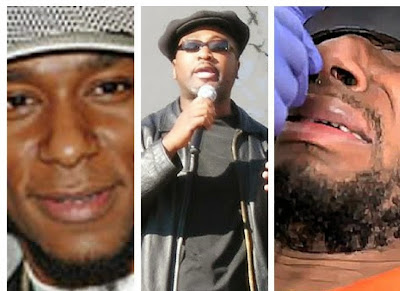